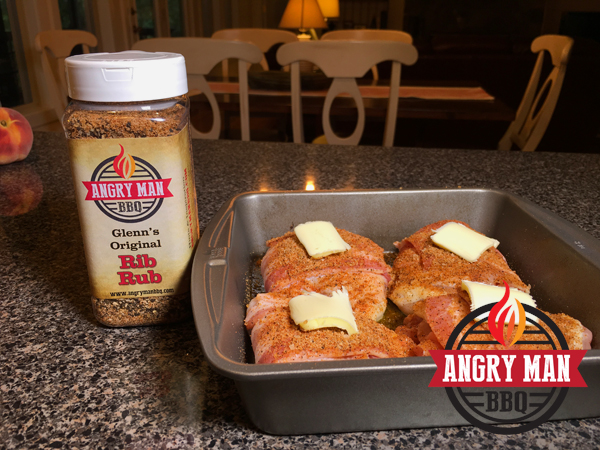 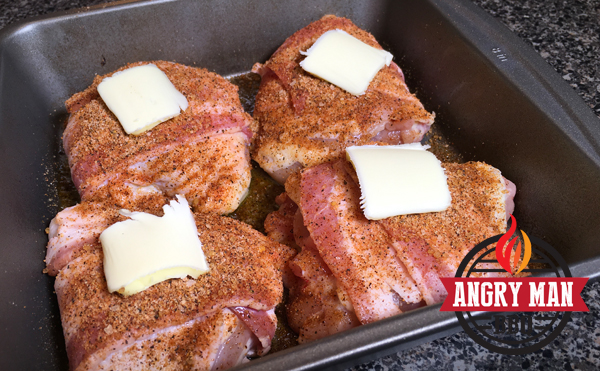 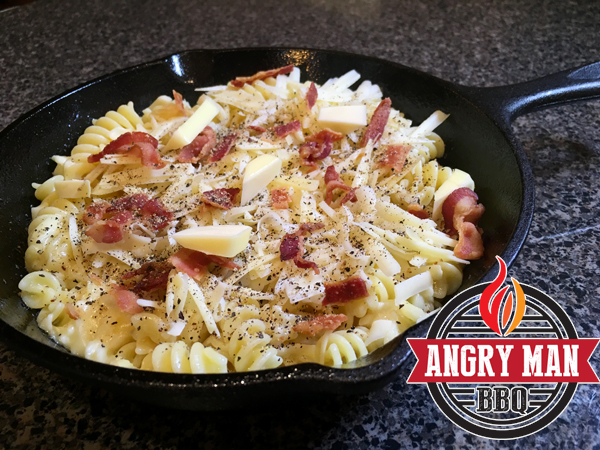 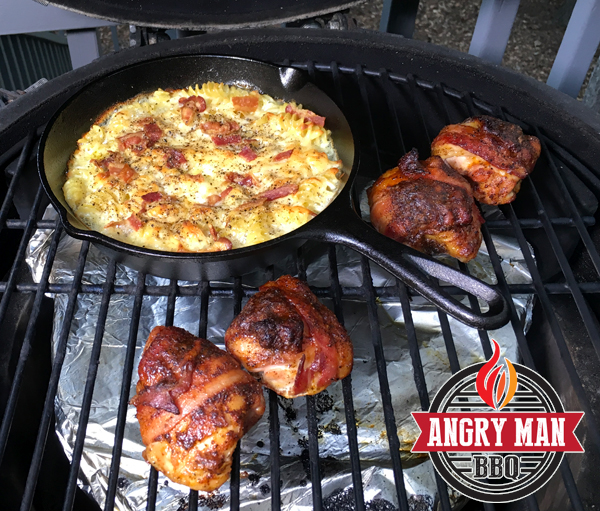 Leave a replyLeave a Reply to Carl Gandolfo